Join us to celebrate 20 years of Ben’s Bells at the 2022 Connecticut Celebration of Kindness!

Enjoy a night of great music, local food and drinks, silent auction, live auction, and friends supporting kindness in our community. We are delighted to be a part of such a kind community and hope to see you there!

Due to the generosity of an anonymous donor, children and young adults, when accompanied by an adult(s) who have purchased a ticket(s), can attend this family-friendly event for only $1. 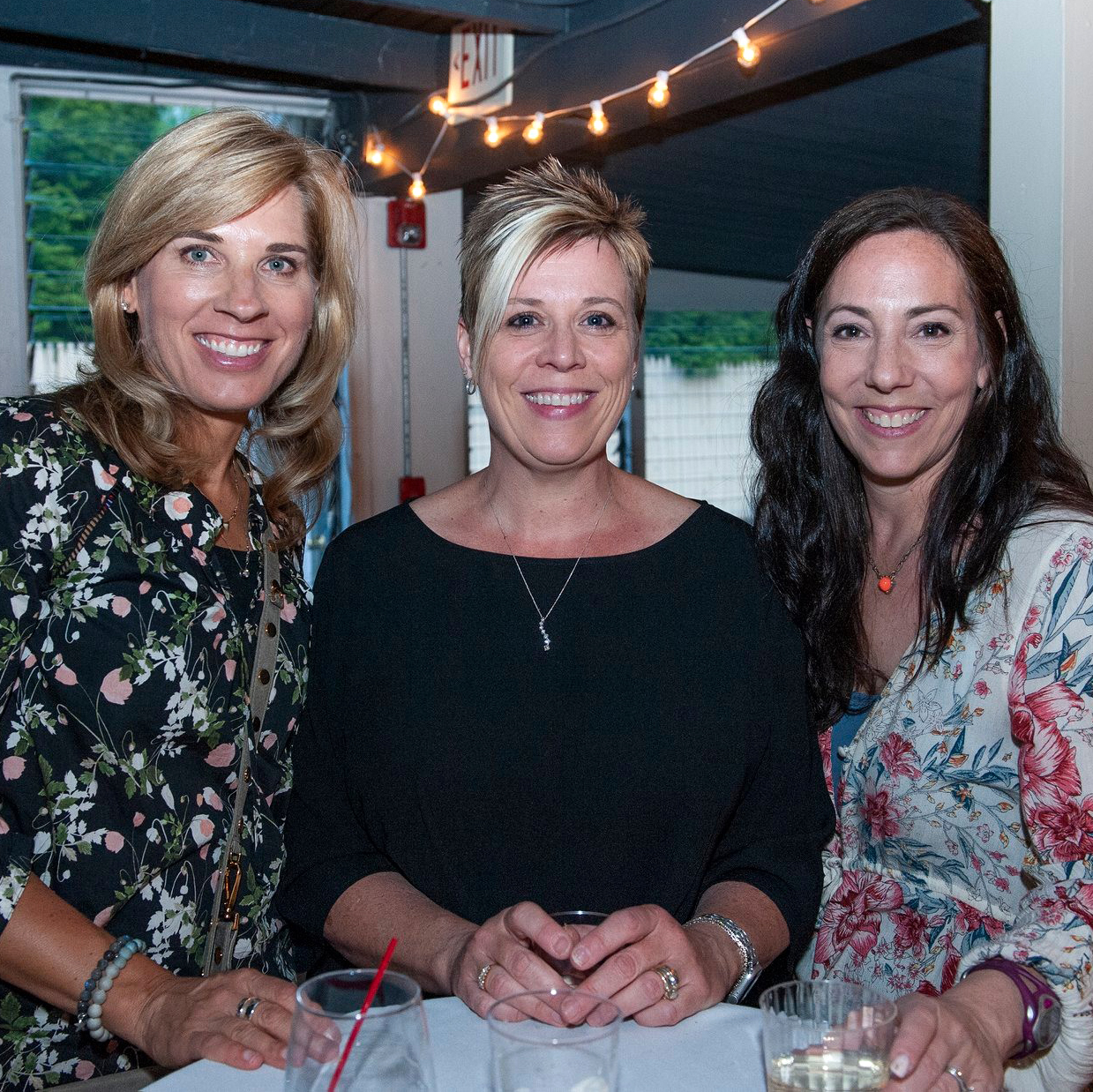 Can’t make it to this year’s event but still want to show your support? Make a donation. 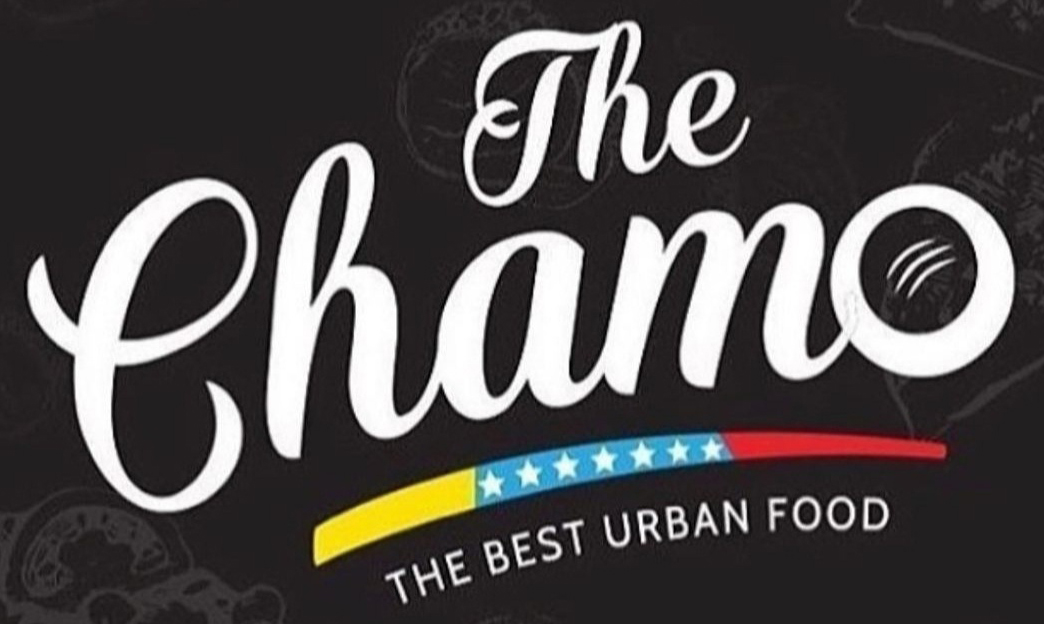 Rich Molden & Friends is a collective of singer songwriters who have  individually been entertaining audiences for years.The show is best described as “scattered, smothered and covered” acoustic based Americana “songs, stories and outright lies!”

The Ben’s Bells lineup will include singer songwriter Rich Molden and his special guests: Matt Augustine known for his extraordinary percussion skills in the Dirty Martinis, Madz and the Ladz, to name a couple. Incredibly talented singer songwriters, Dave Boyle from the Bromigos whose songs and performances reflect his Canadian Maritimes heritage and recording artist Jonathan Chapman who has entertained audiences coast to coast with his incredible guitar skills and wonderfully unique take on some great Americana classics. Rounding out the lineup is uber talented, multi-instrumentalist, Michael “Leroy” Bram who served as Jason Mraz’ Musical Director from 2008-2010 during the “We Sing, We Dance, We Steal Things” world tour and recently joined The Weight Band as their new singer and drummer, singing and playing the parts of the legendary Levon Helm.

And as with any Rich Molden and Friends show, you never know who else will pop in and join in the Reverie! 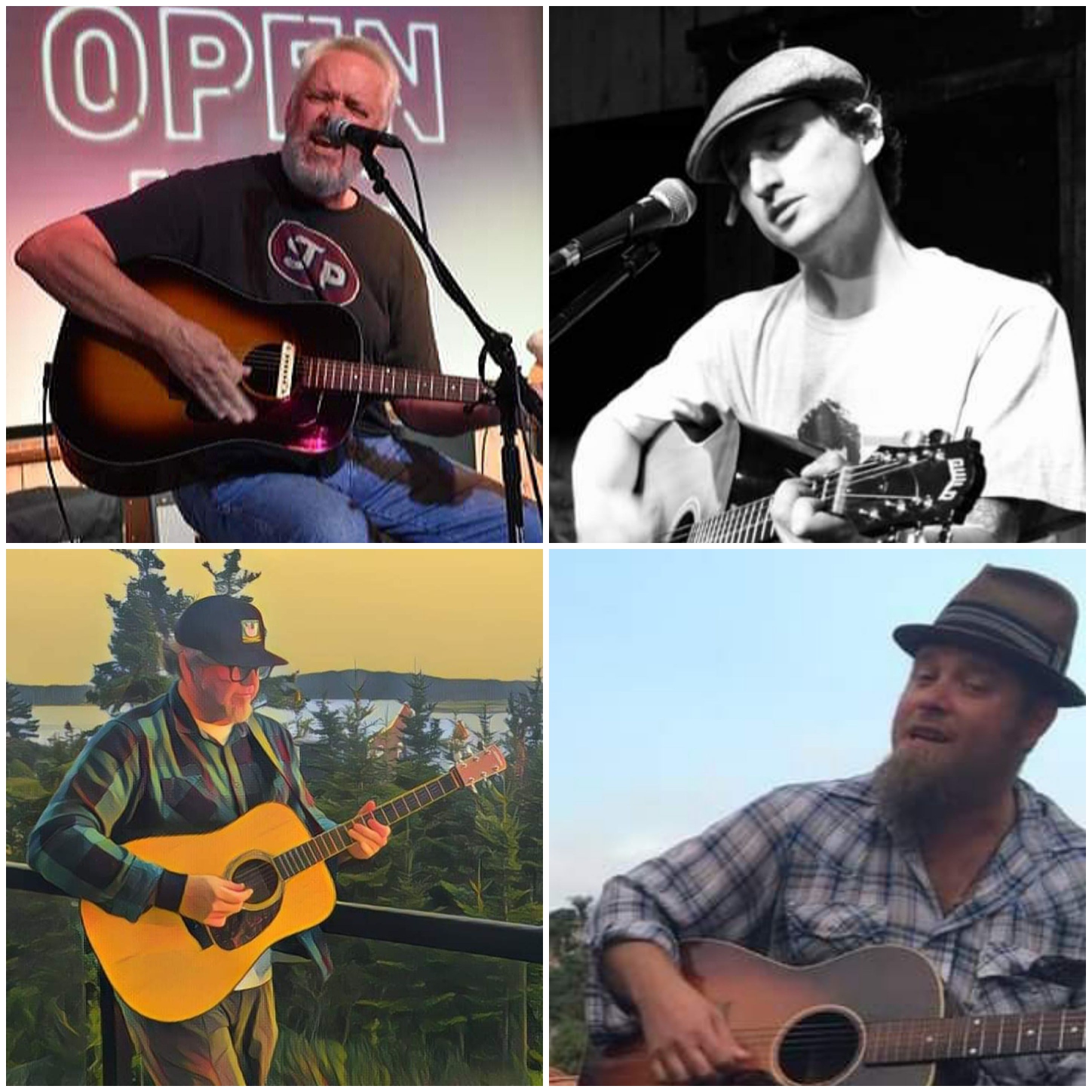 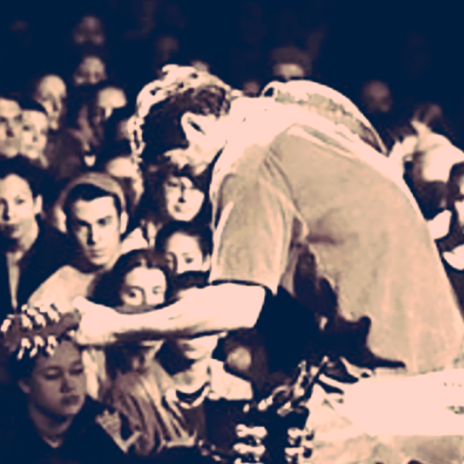 Singer/songwriter’s Dave Oberacker and Rosie Volpintesta formed The Windaways last year during the pandemic, doling out originals and classic hits influenced by Jack Johnson, Taylor Swift, Kacey Musgraves, The Beatles, Hozier, The Avett Brothers, and more! Rosie is a talented singer, songwriter, guitarist, and Bethel High School track star. Dave is the front man for Seeking Homer (5 studio albums) and singer/guitarist/collaborator for local band, Gorja. He has toured throughout the country and beyond, playing over 1,000 live shows, sharing his music and stage with the likes of Maroon 5, The Samples, Spin Doctors, Richie Havens, Roger McGuinn, Rusted Root, Dispatch, and Edwin McCain to name a few. 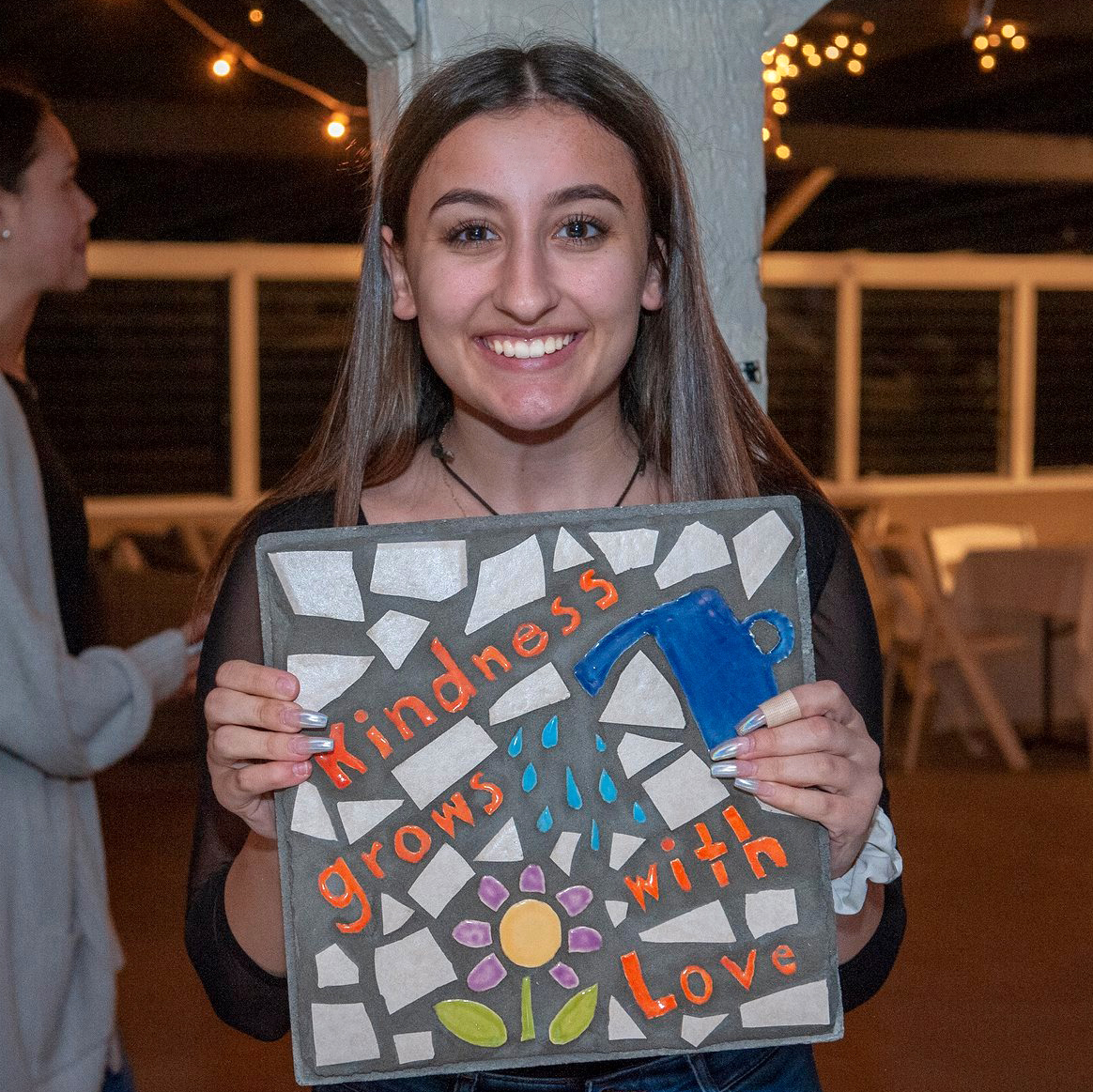 Browse our wide selection of art, experiences, handmade goods, and more! The silent auction closes at 7:00PM on Sunday, May 22nd. 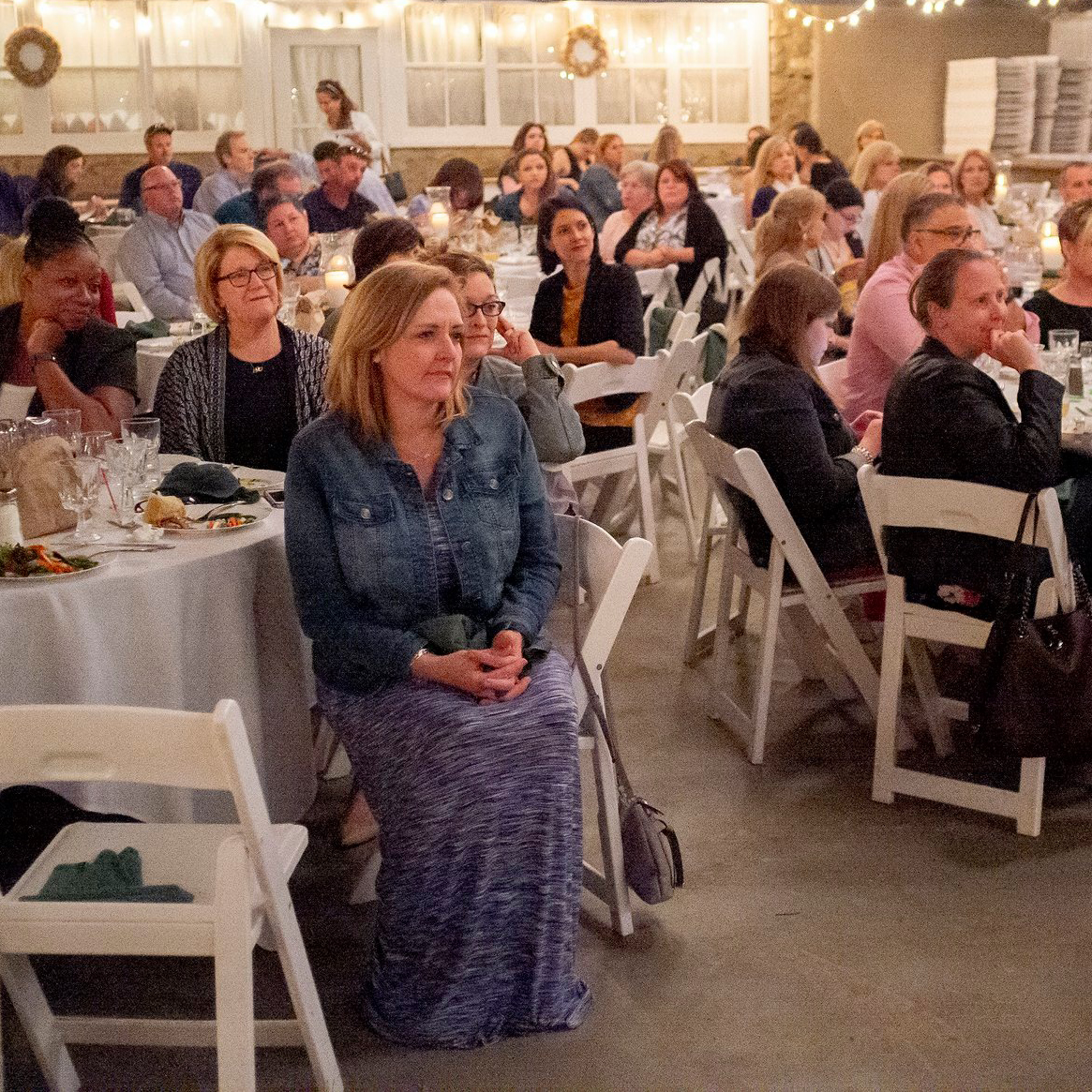 RSVP to Celebration of Kindness on Facebook to get insider details. 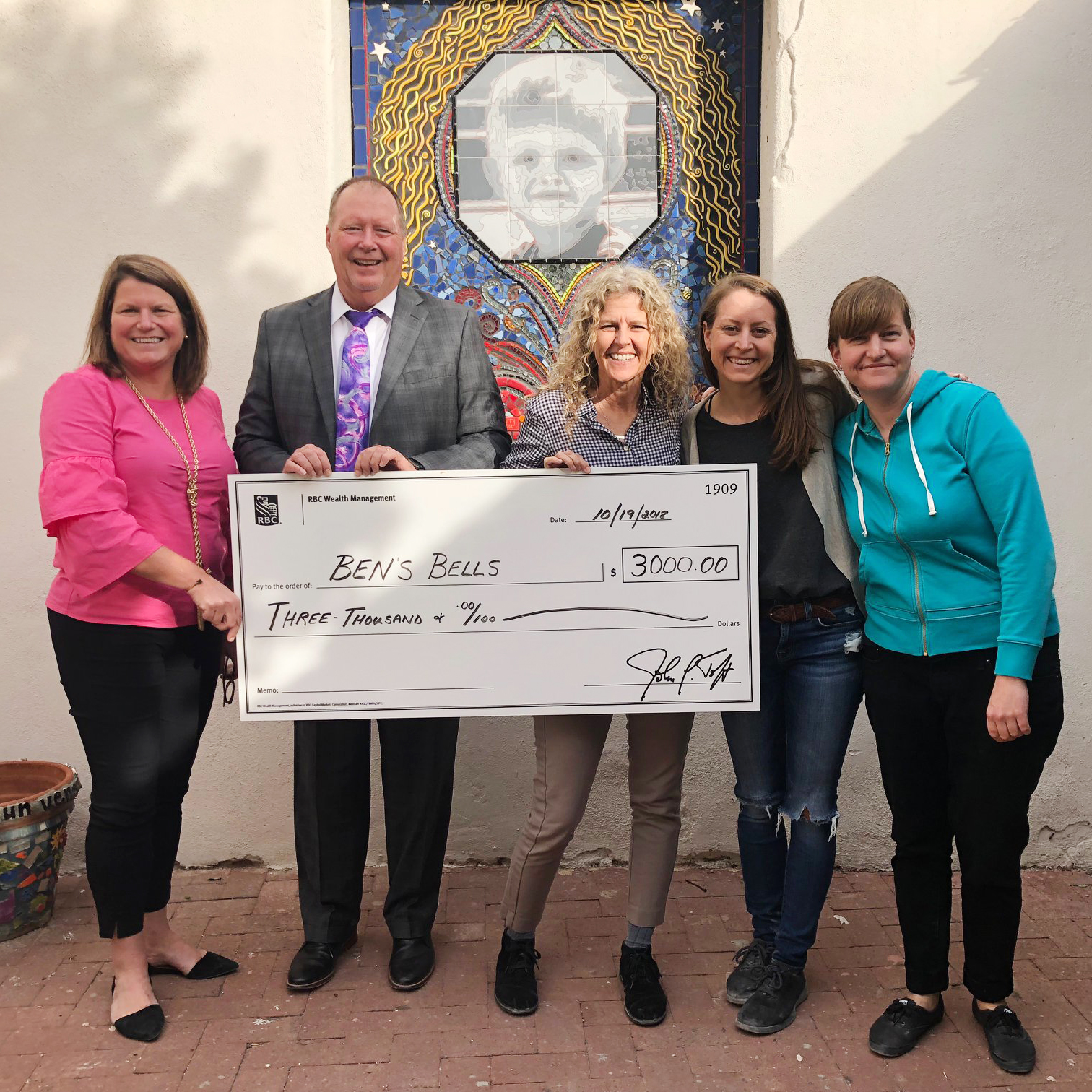 Learn more about making a difference through becoming a sponsor.

Thank you to our amazing sponsors! 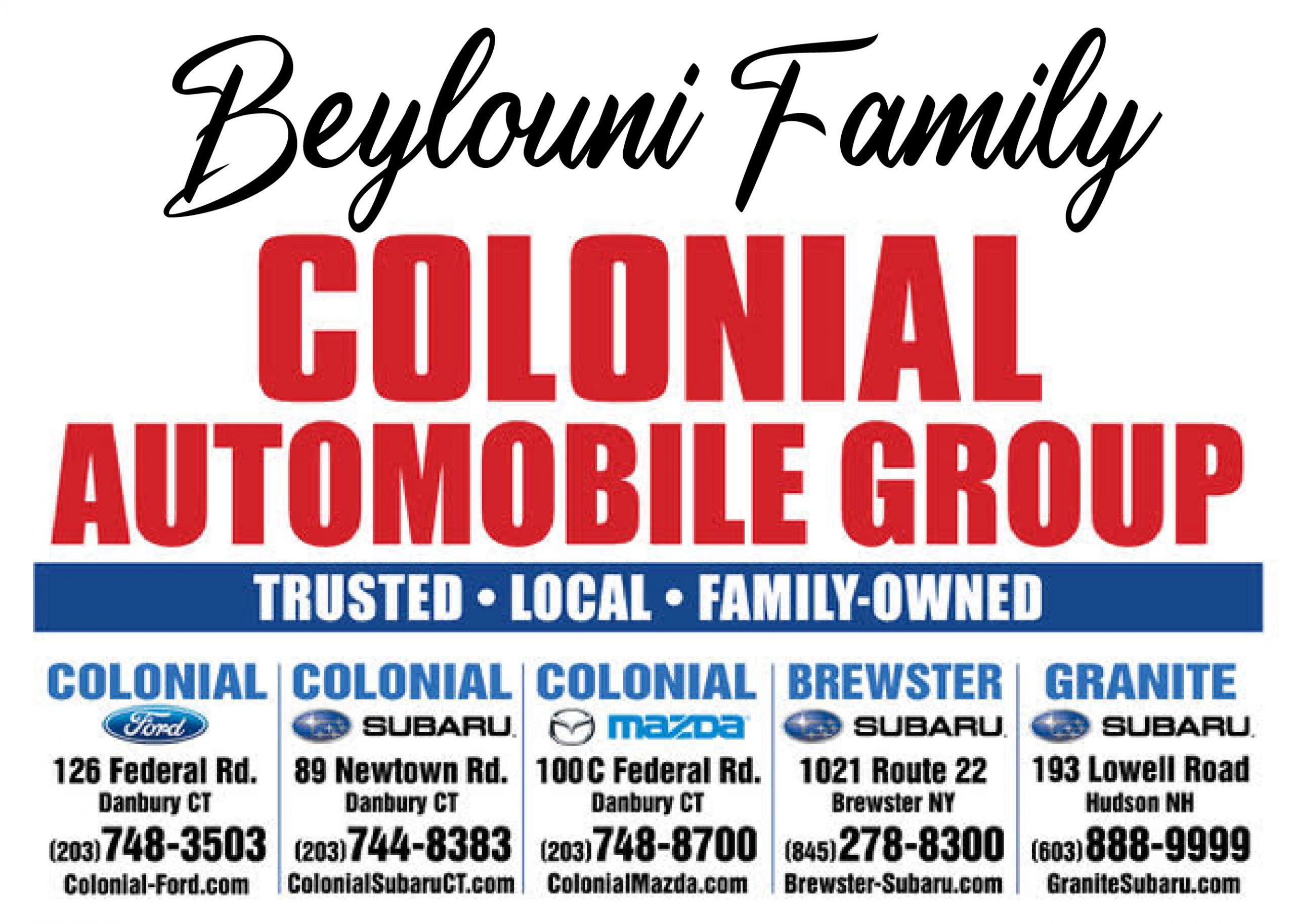 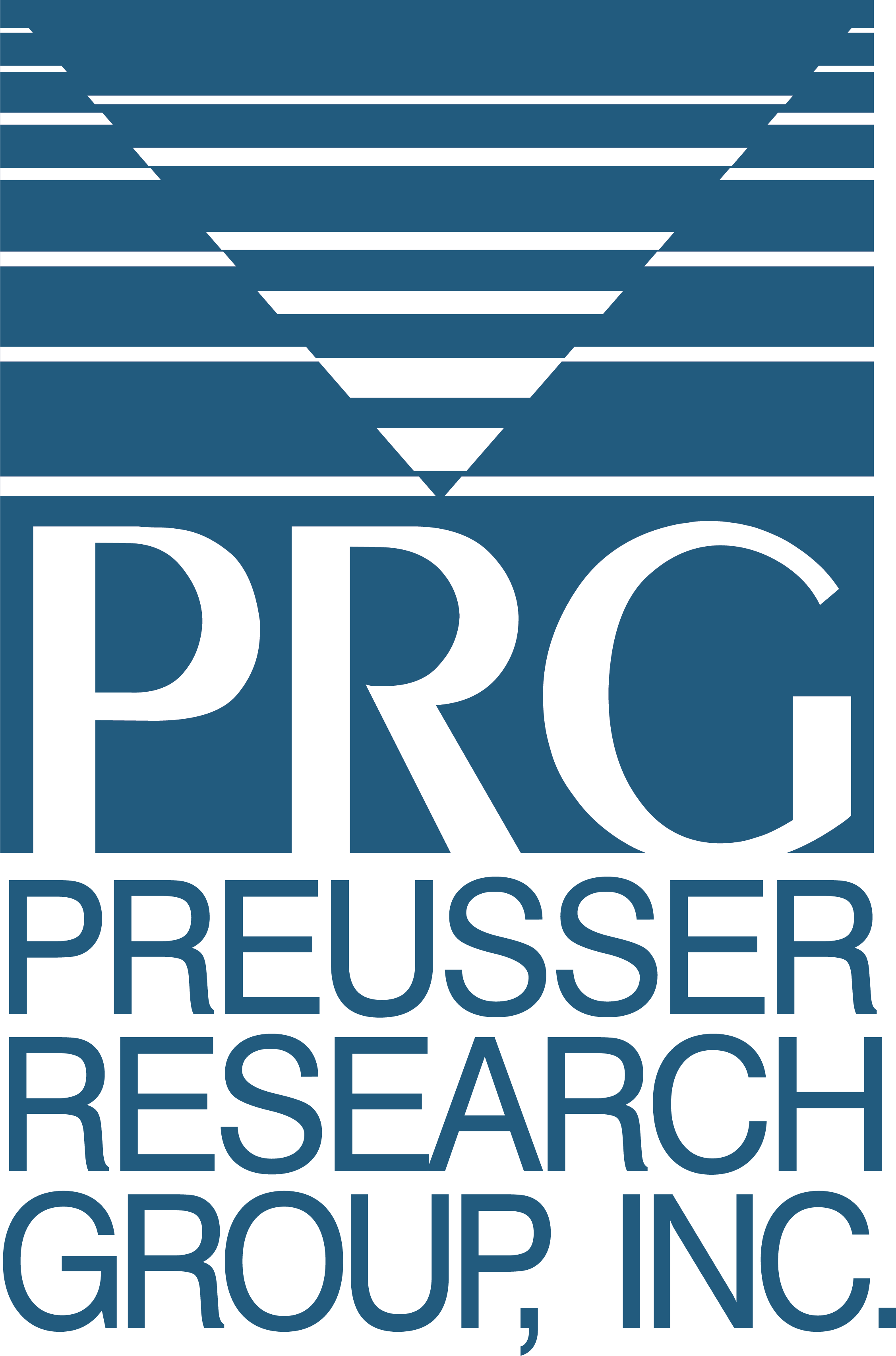 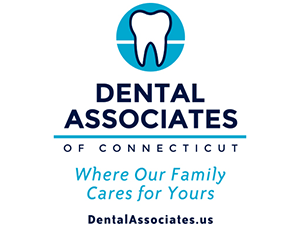 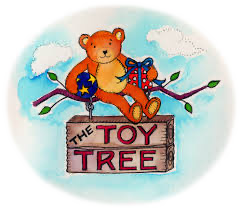