Welcome to the Tucson community!

Ben’s Bells Project teaches individuals and communities about the positive impacts of intentional kindness and inspires people to practice kindness as a way of life.

In 2002, Jeannette Maré’s life changed forever when her son, Ben, died suddenly just before his third birthday. In the months following his death, she and her friends and family began making ceramic wind chimes- the first Ben’s Bells- in her backyard studio. On the first anniversary of Ben’s death, four hundred Bells were distributed throughout Tucson, hung randomly in trees, on bike paths, and in parks, with a written message to take one home and pass on the kindness.

This started a powerful ripple effect. People who found the bells shared their own stories of grief and healing and hope. School groups and businesses and individuals started calling to see how they could get involved and soon, thousands of Tucsonans were helping to craft Ben’s Bells. Today we have two Tucson studios, a Phoenix studio and a studio in Connecticut. Through our studios and educational programing, we continue to teach thousands of people each year about the impact of intentional kindness. 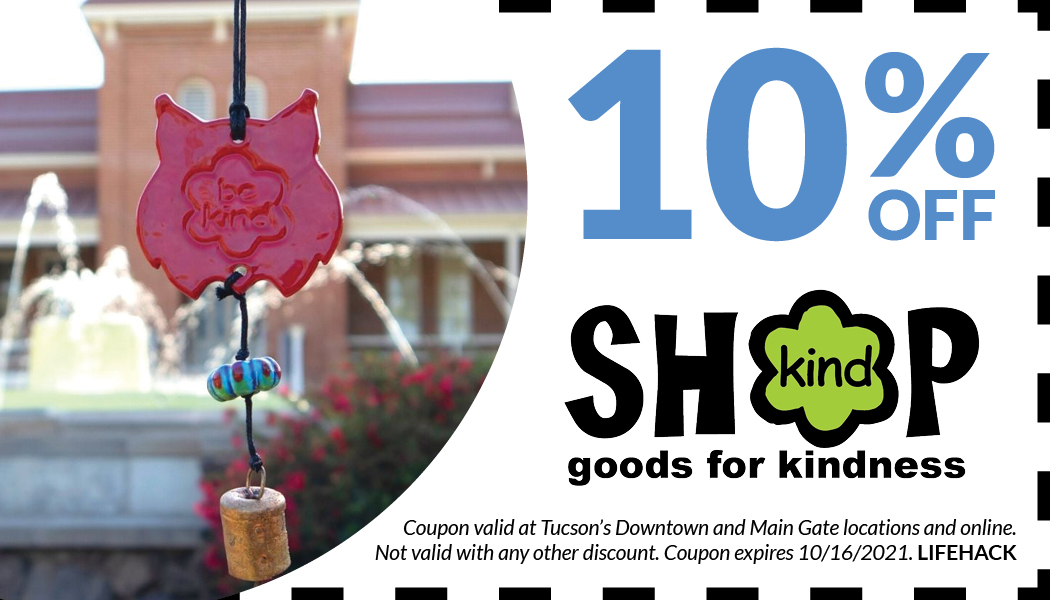 Present this coupon at Tucson’s Downtown or Main Gate location or use promocode LIFEHACK to receive 10% OFF your purchase through Saturday, October 16th. 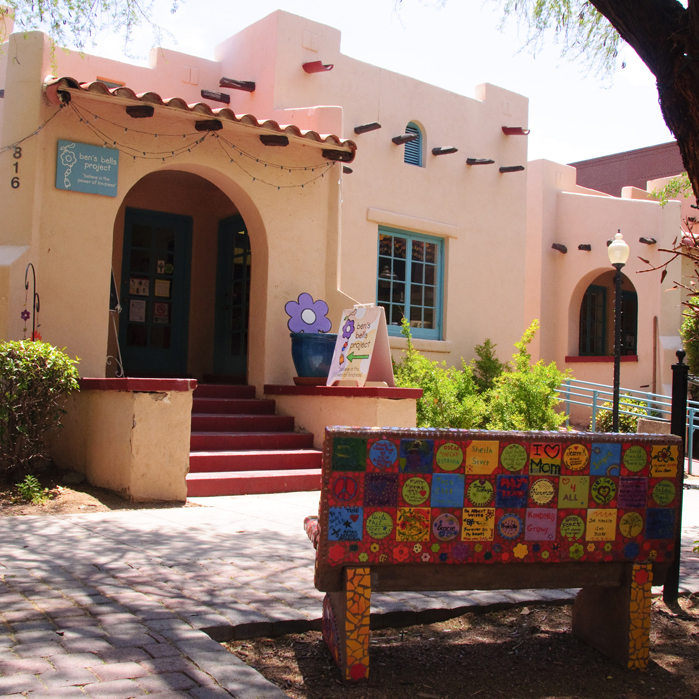 Ben’s Bells Main Gate Studio is located on University Blvd. right next door to campus. Shop our Be Kind and Wildcant merchandise or volunteer in our studio where you will help create our Ben’s Bells or kindness coins. Studio volunteer sessions will start every other hour. 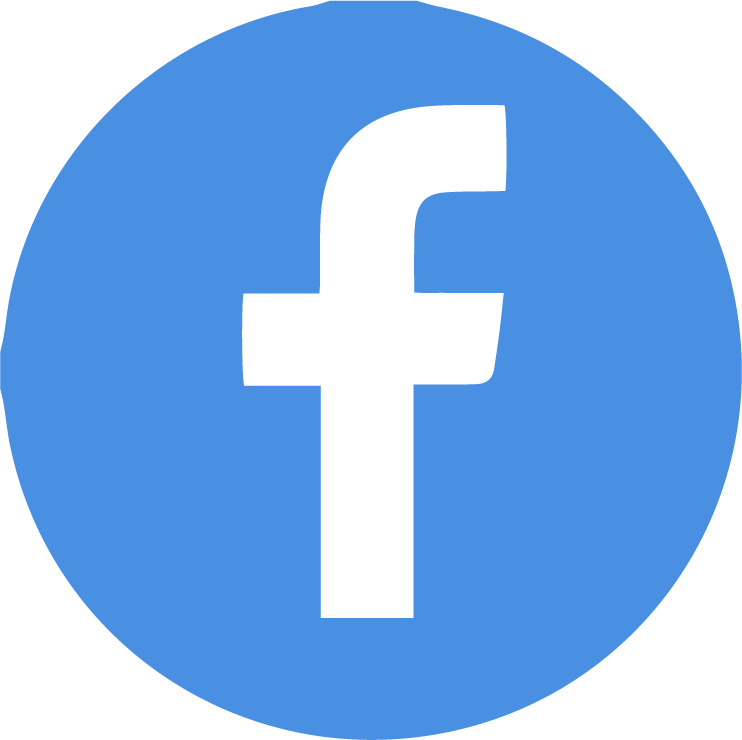 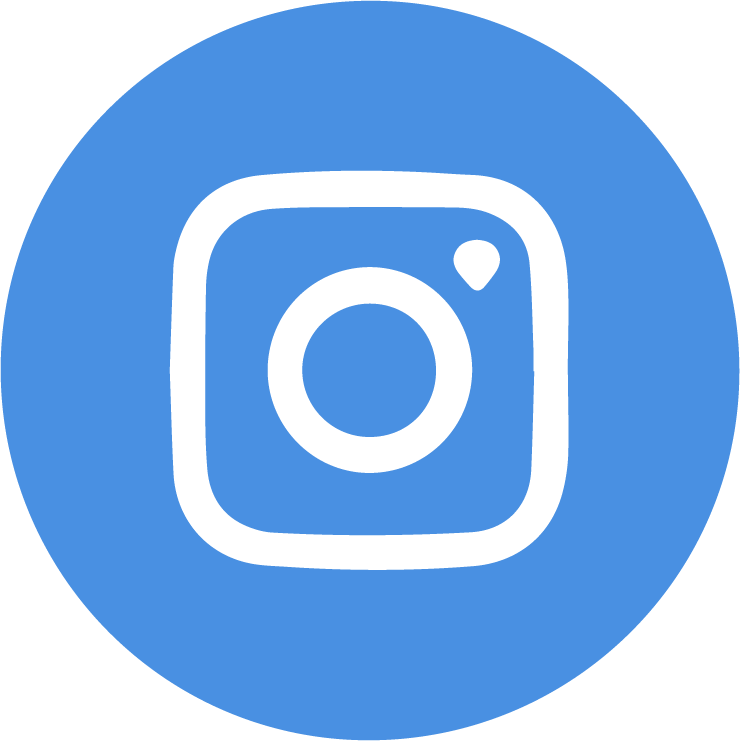 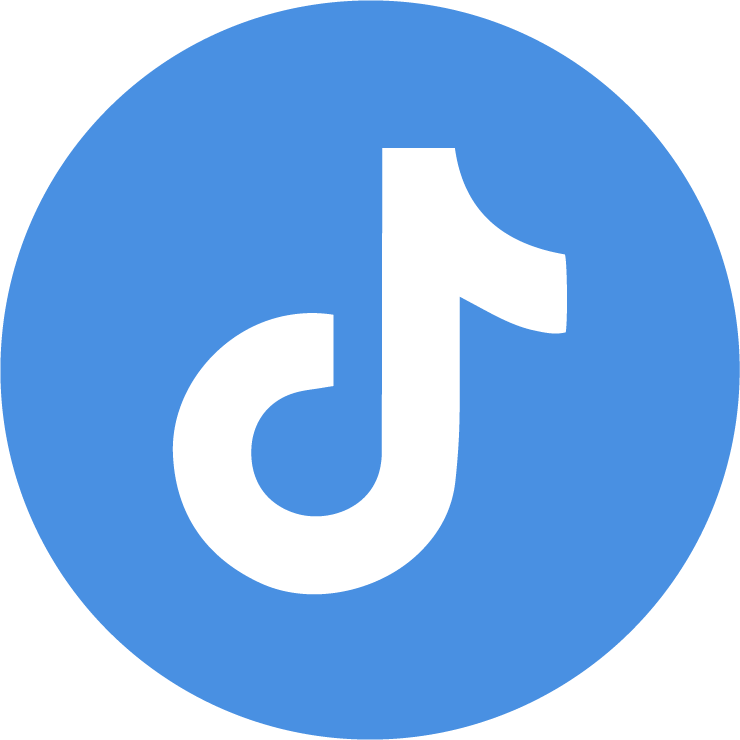 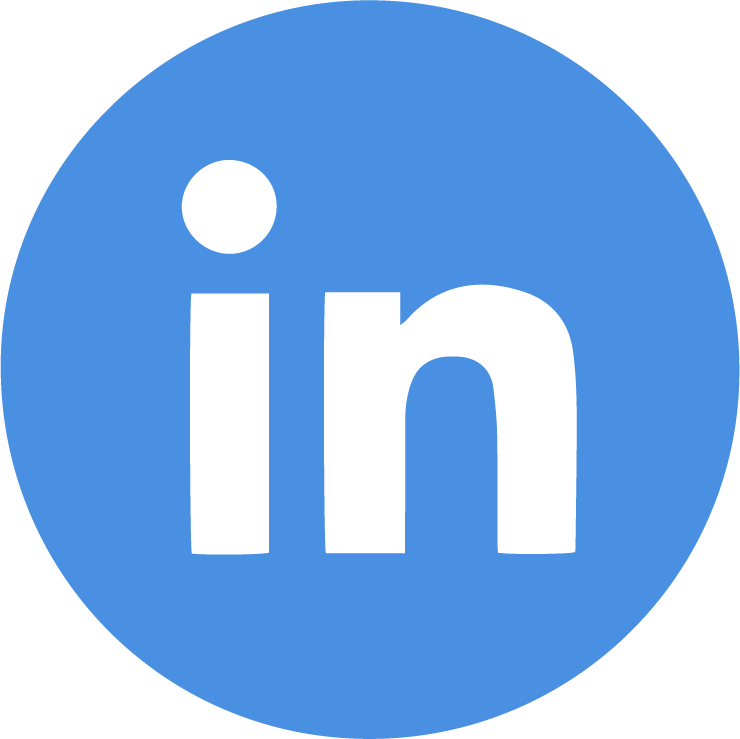