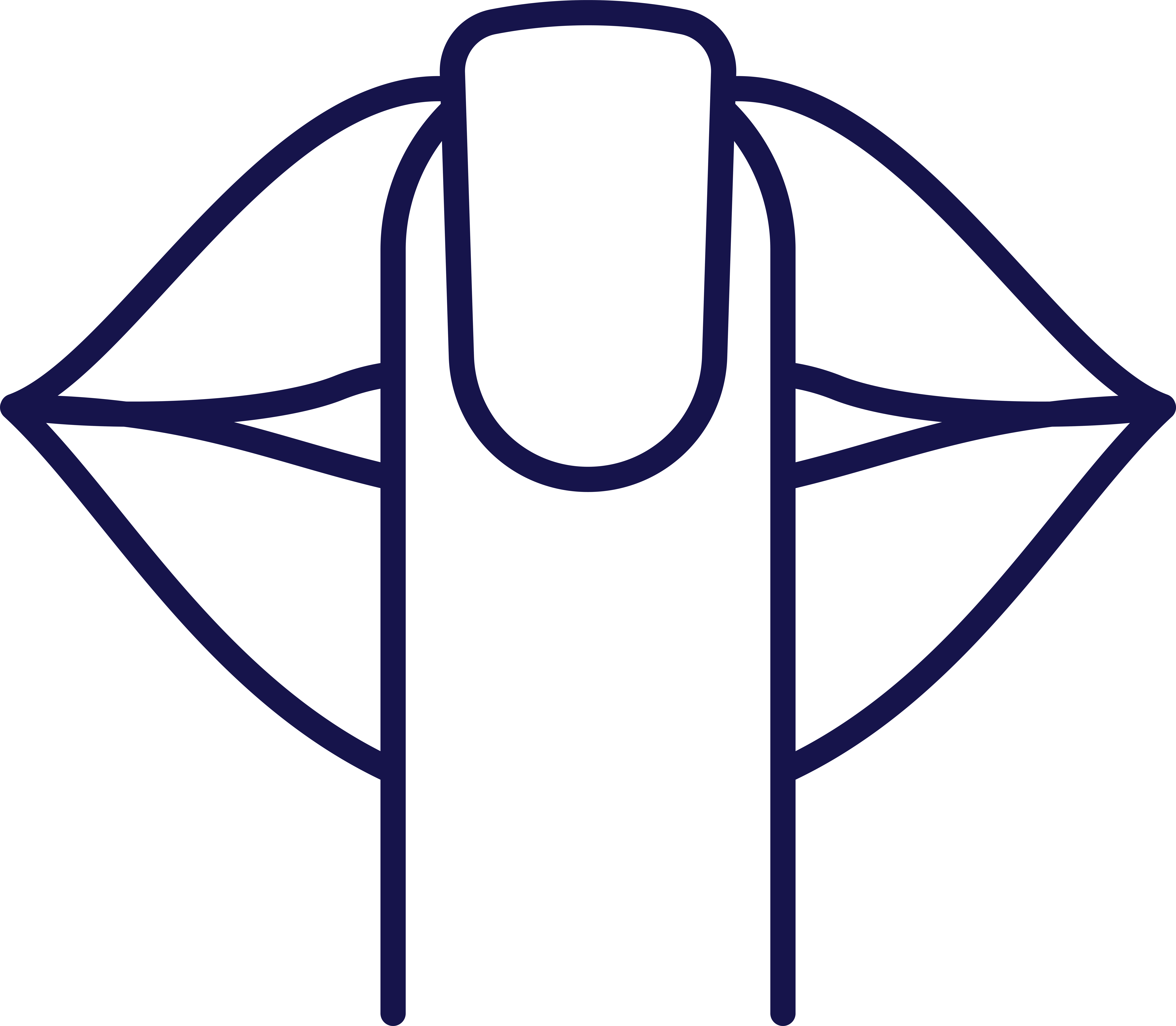 Speakeasy: Secret entrance and password will be sent with ticket confirmation. 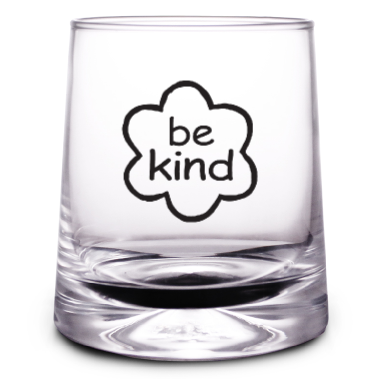 Door Prize: The first 50 people to arrive at My Kinda Cocktail will receive a commemorative 10oz old fashioned glass with the ‘be kind’ logo.

*Glasses not available for purchase.

Beverages will be served by local celebrity bartenders including: 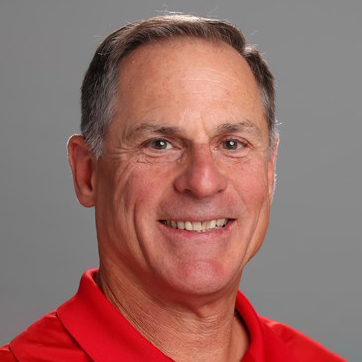 Walter William “Chip” Hale is an American professional baseball infielder, coach, and manager. Coach Hale played in Major League Baseball from 1989 through 1997 for the Minnesota Twins and Los Angeles Dodgers. In 2007 he became a coach for the Arizona Diamondbacks (returned for 2015 and 2016 seasons) and has since served as a coach for the New York Mets, Oakland Athletics, Washington Nationals, and Detroit Tigers. In July 2021, Hale become the head baseball coach at the University of Arizona. 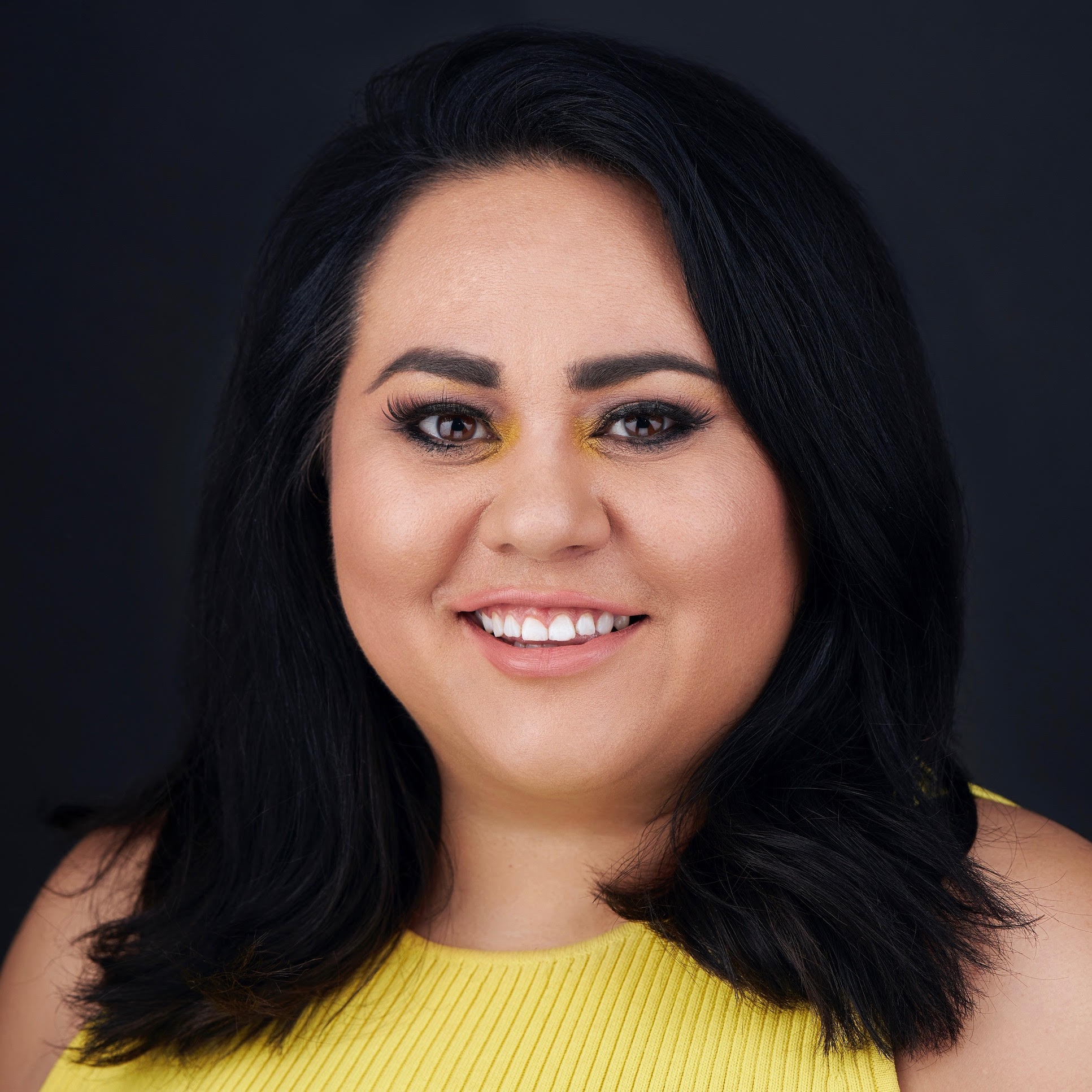 Director of Advertising and Marketing at Tucson Lifestyle

Daniela’s clear passion is her community and its members. She was born in Tucson and raised bi-culturally between Tucson and Mexico. In her current role as the Associate Director of Advertising and Marketing at Tucson Lifestyle Magazine, she has found many ways to incorporate and leverage her passion for Tucson into her daily work. Daniela’s professional work has always carried a community focus. Her motivation for championing community efforts started at a young age and has led her to volunteer at numerous non-profits, has served on the Southern Arizona Attractions Alliance and Higher Ground boards, chaired the Communications Committee for Cradle to Career, supported by United Way of Southern Arizona and was selected as a Diversity and Leadership Development Fellow for the Association of Science and Technology Centers. Daniela currently serves as Board Chair for Ben’s Bells Project and is Vice President of El Rio Vecinos. Her hard work rewarded her in 2021 when she was named a 40 under 40 by the Tucson Hispanic Chamber of Commerce. 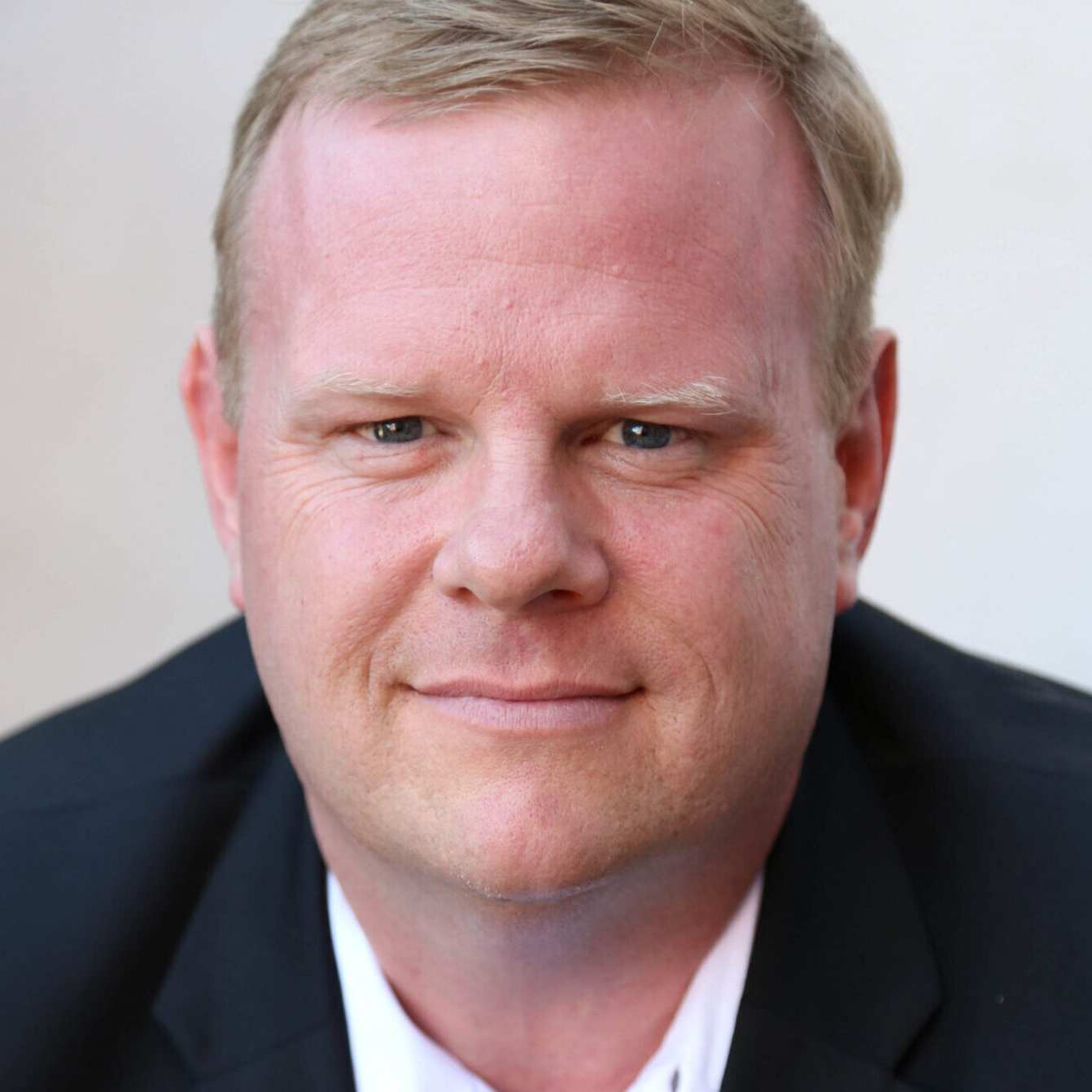 Tom has been involved with the Tucson Community for the 30 years he has lived in the Old Pueblo. He takes great pride in his social and professional development activities. In addition to being a producing loan officer, Tom donates his time to area organizations like The Downtown Tucson Partnership, Tucson Festival of Books, and his podcast – Life Along The Streetcar. Professionally he has served as President of the Southern Arizona Mortgage Lenders Association, Chair of the Downtown Tucson Partnership and sat on several boards, including the Tucson Association of REALTORS®. Tom has created financial literacy programs for local high schools and is committed to helping the community make informed decisions around their mortgage choices.

Thank you to our amazing event sponsors! 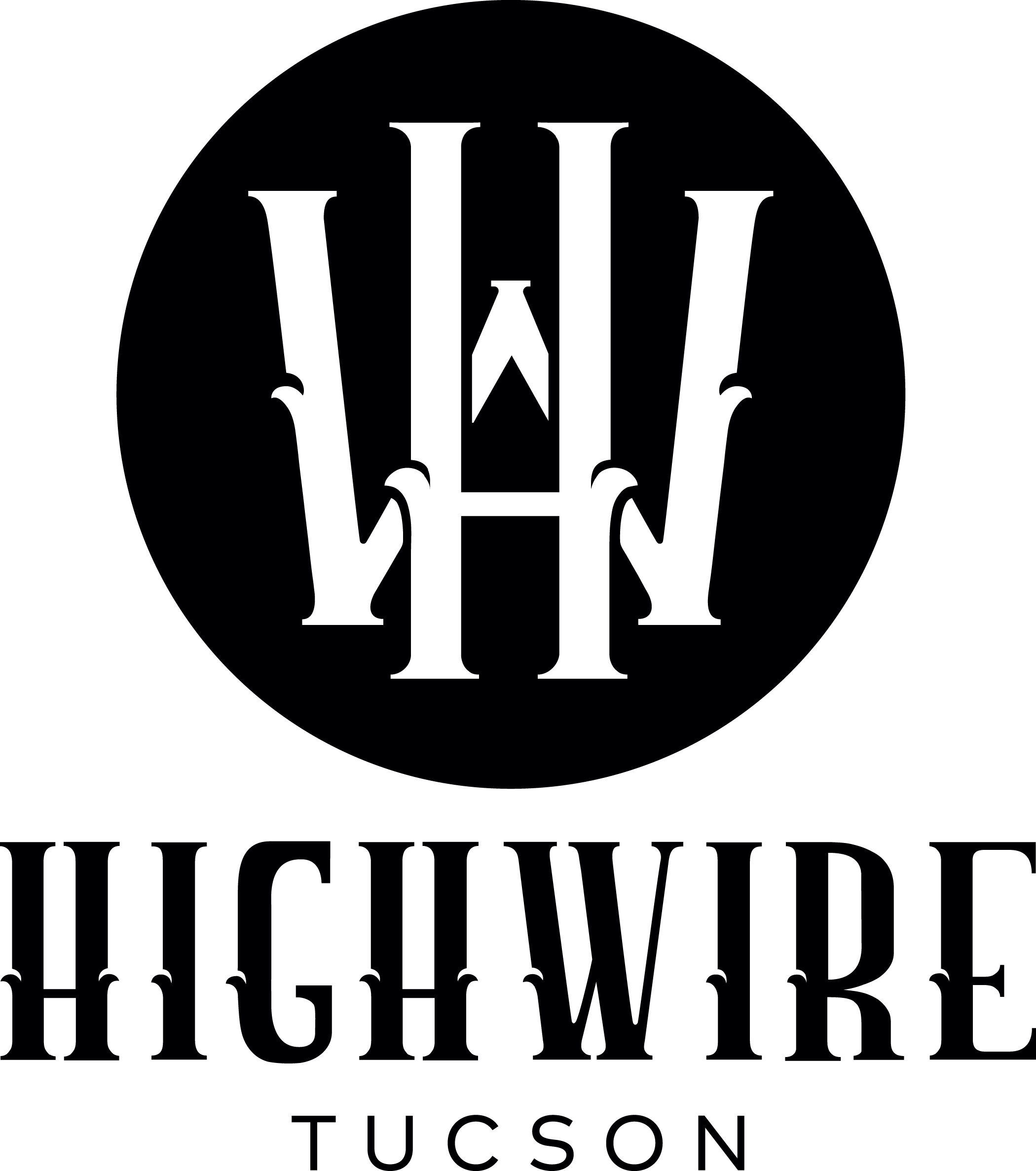 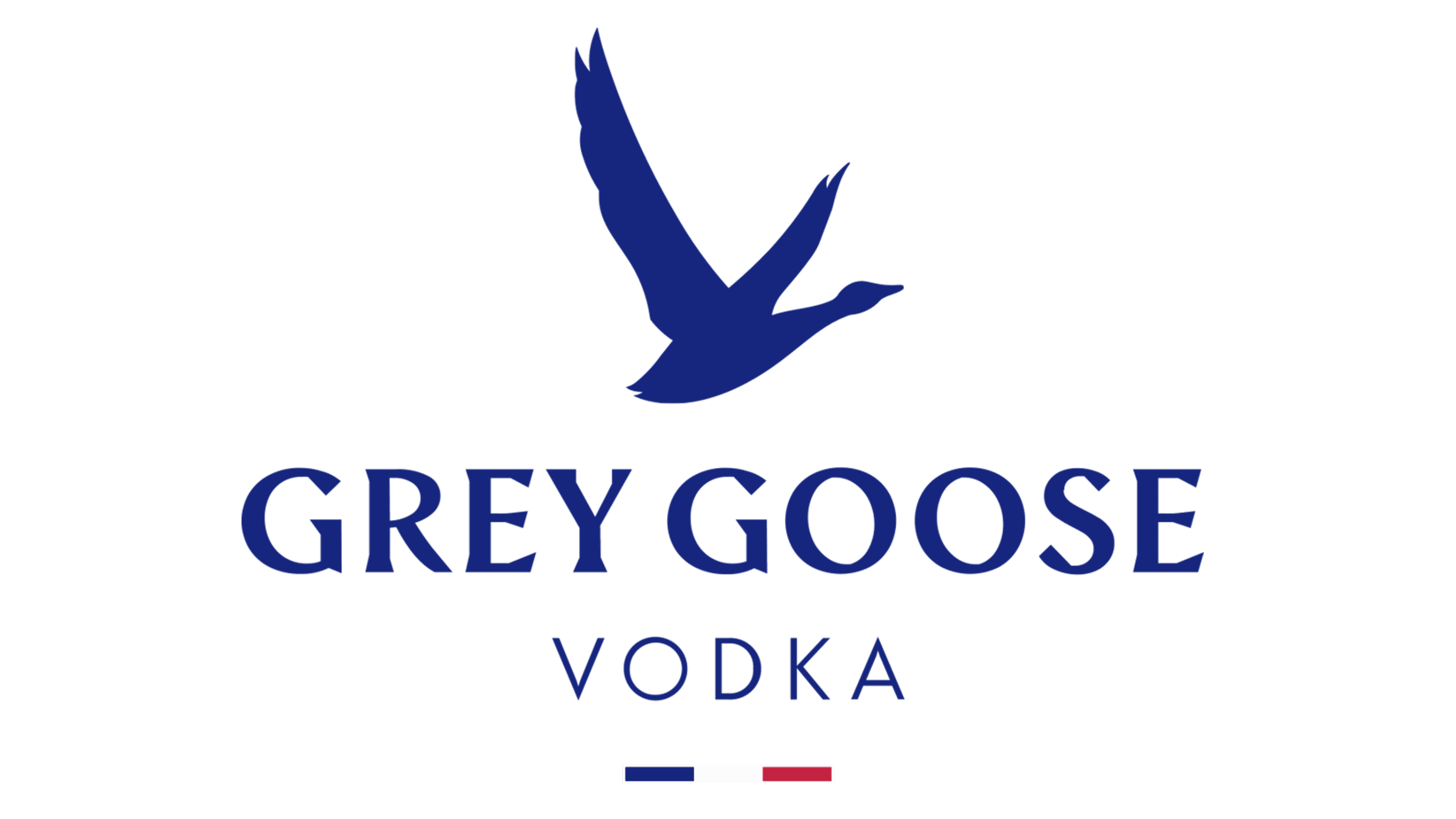 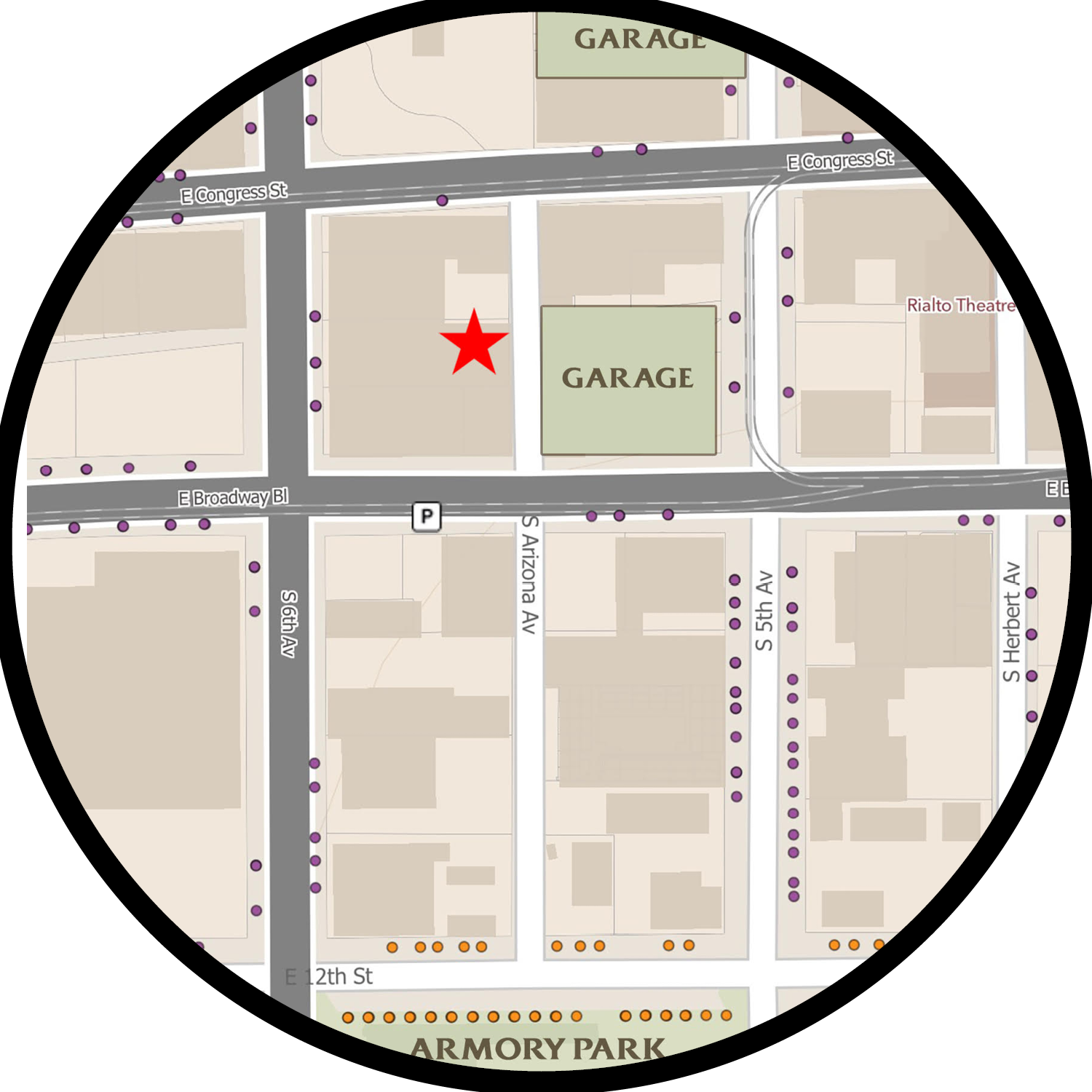